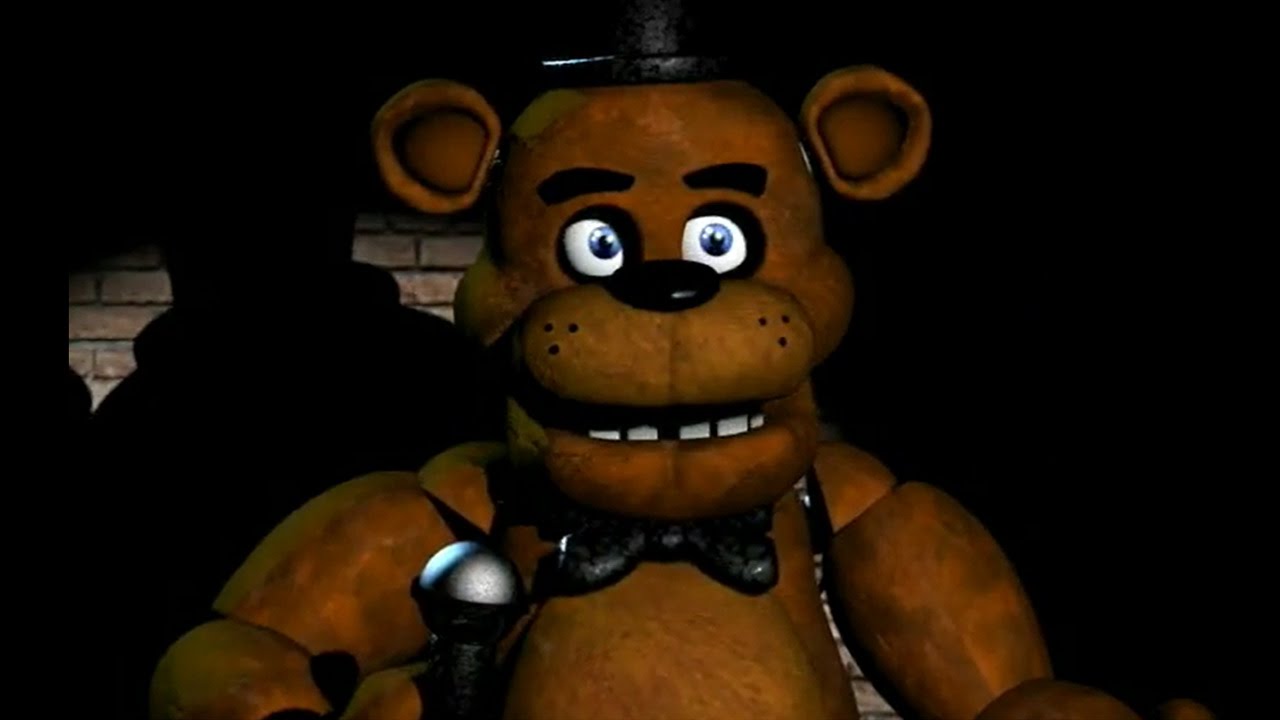 Five Nights at Freddy’s is a strategy horror game in which you play as the new graveyard-shift security guard at Freddy Fazbear’s Pizza, a wildly popular family entertainment center. While everything seems normal during the day, nighttime is an entirely different story as the animatronic entertainers turn their attention to you. Man the security cameras as you try to survive with limited electricity and a gang of robotic mascots on the prowl. 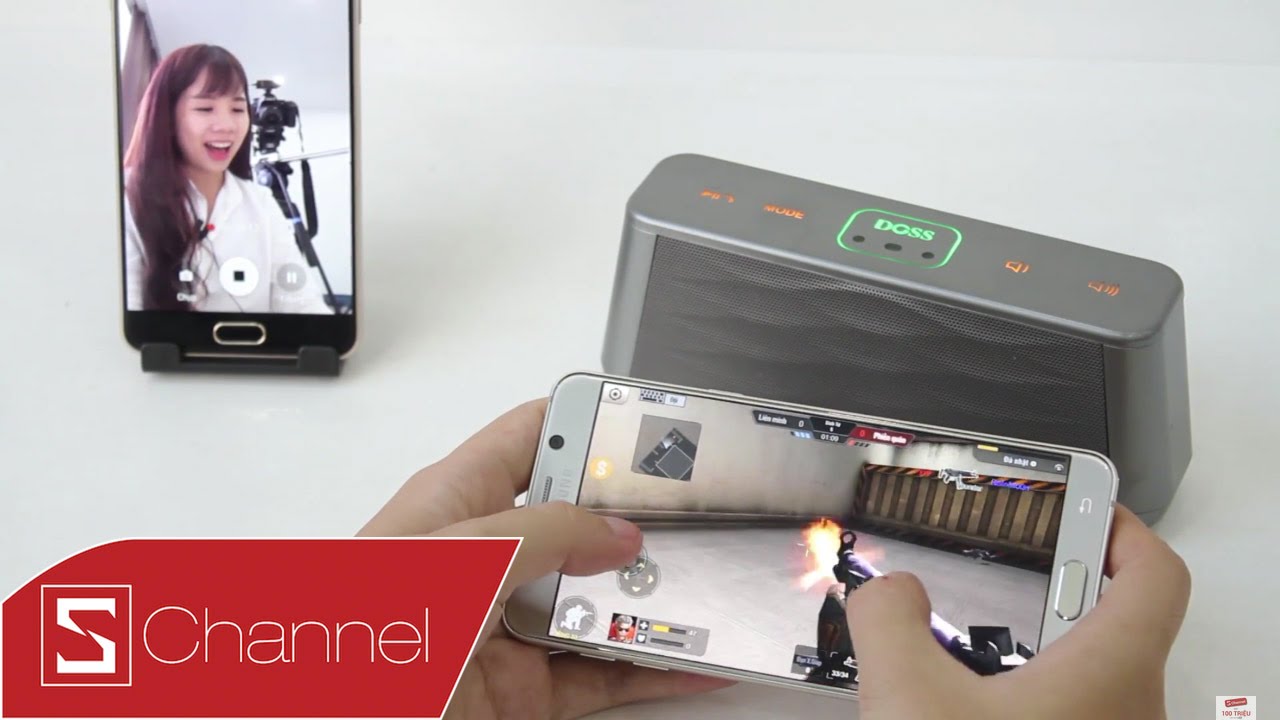 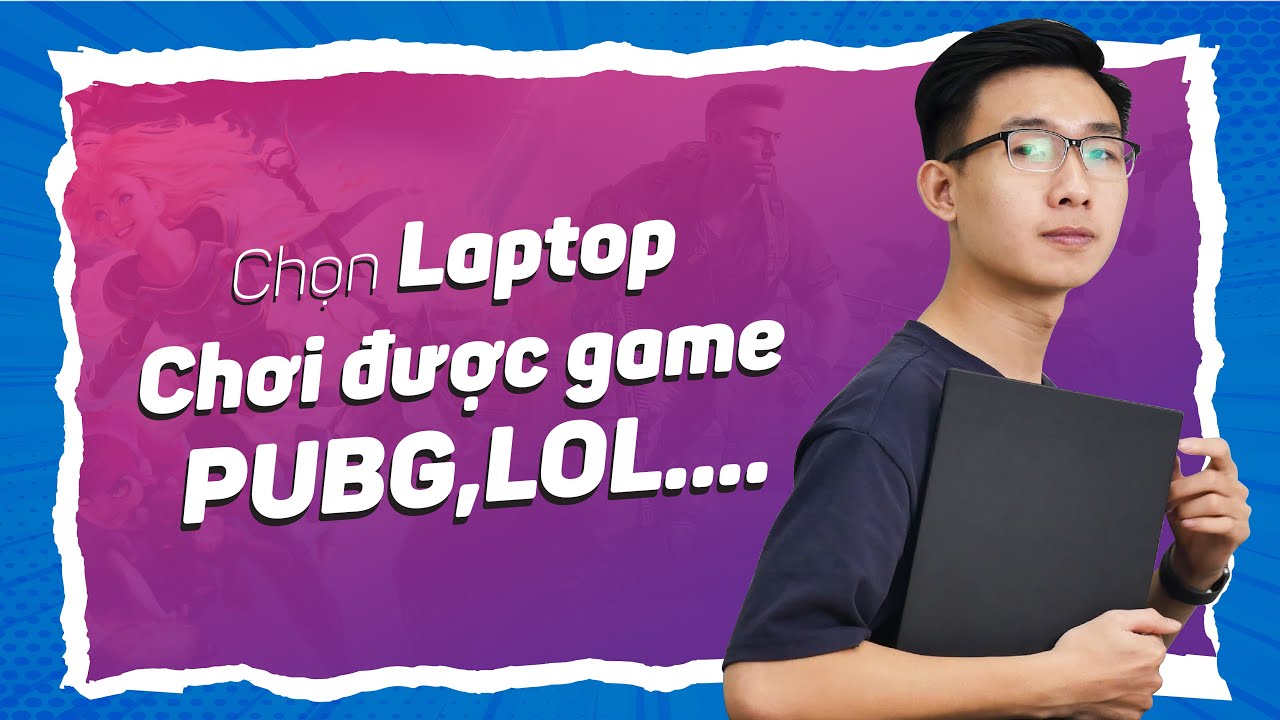 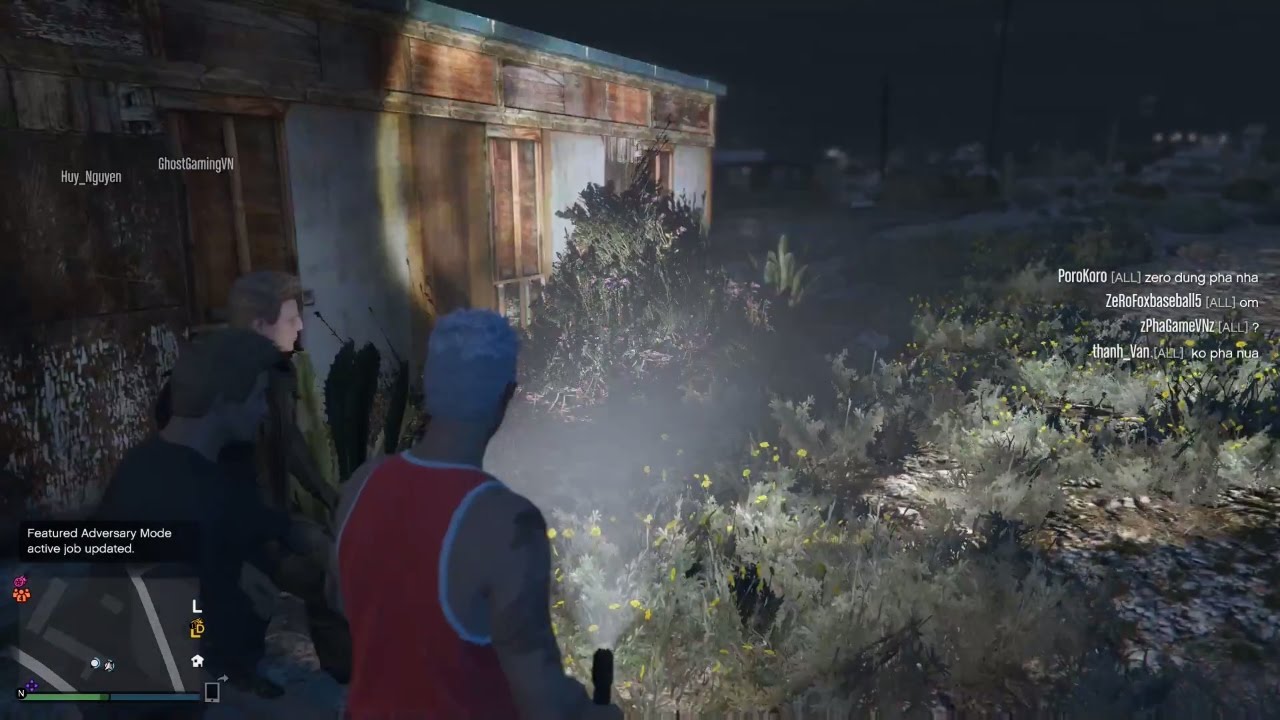 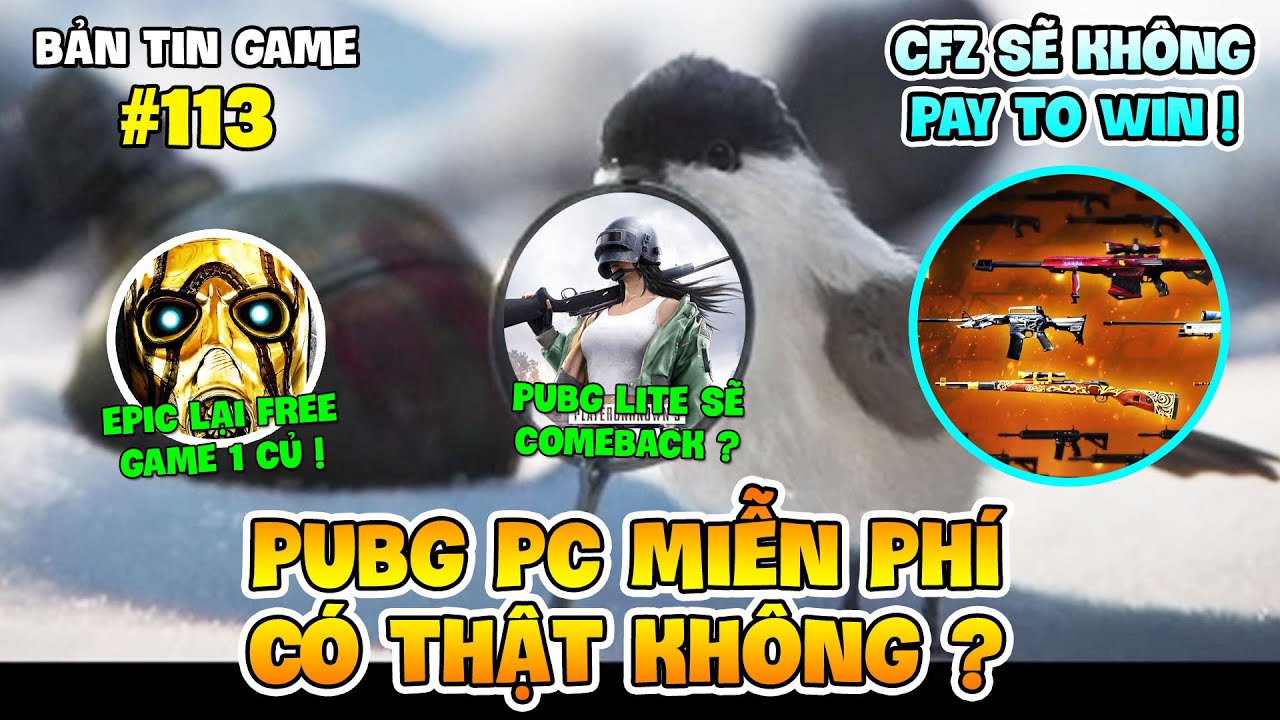