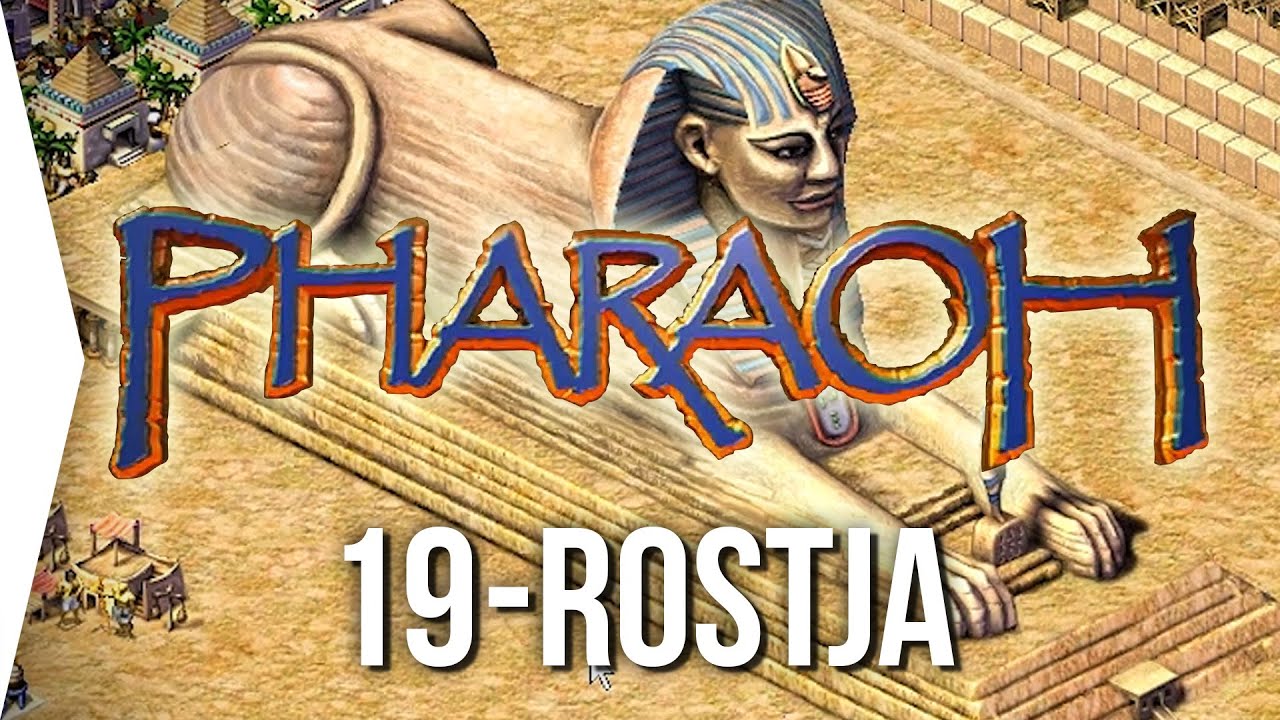 I’ve decided to finish games I never managed to from my childhood! Now I’m on Pharaoh, another city-building game developed by Impressions Games and published by Sierra Entertainment in 1999, that has incredibly tough later levels.

All missions will be cut shorter; I’m not trying to upload as many videos as I can.

Bought from gog.com so it runs on Windows 7 64bit

An IMPROVED widescreen fix has been made by Crudelios! :

Old widescreen fixer if that doesn’t work :
Use the Cleopatra fix if you have the expansion, otherwise get the normal Pharaoh one.

Thanks for watching! Also, if you like you can support me on Patreon: 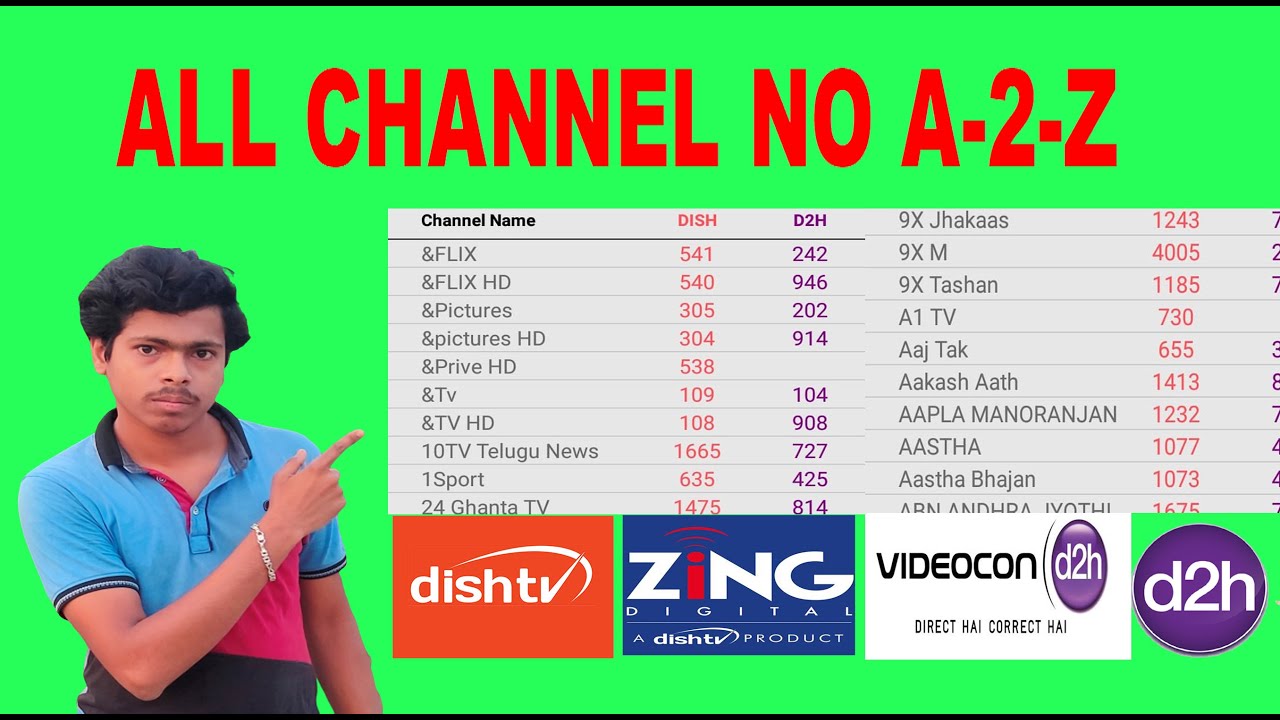 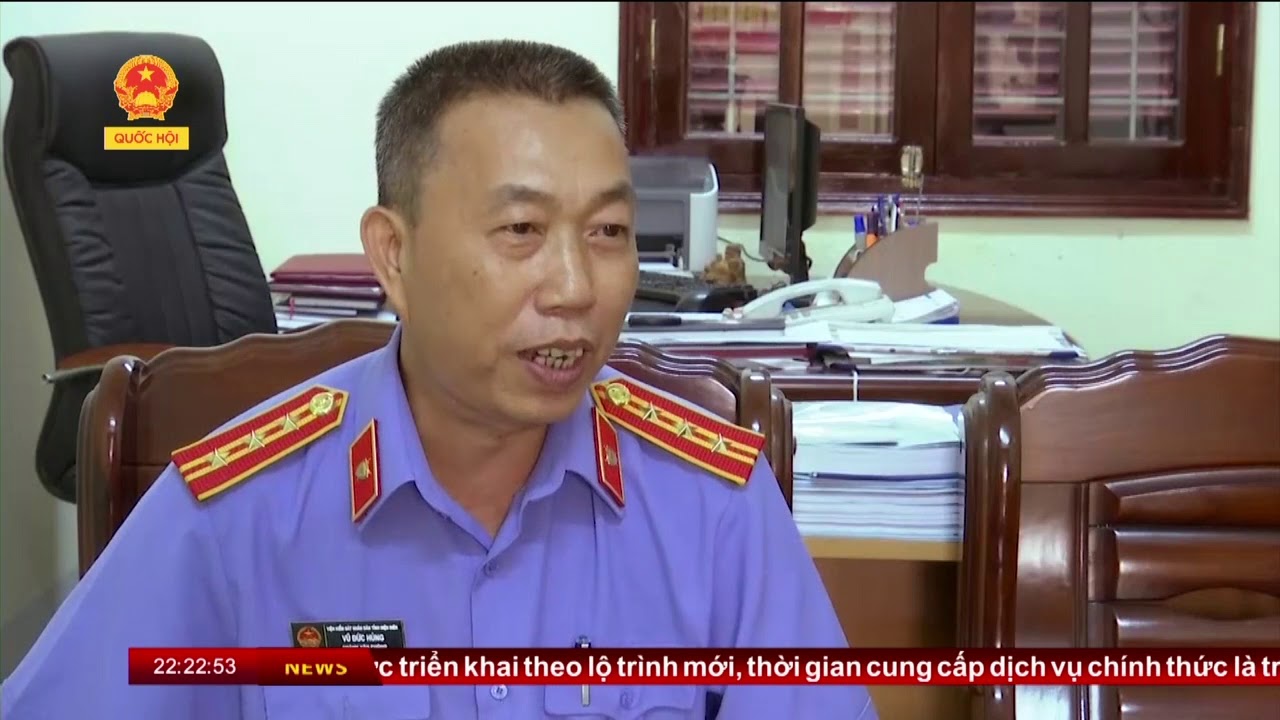 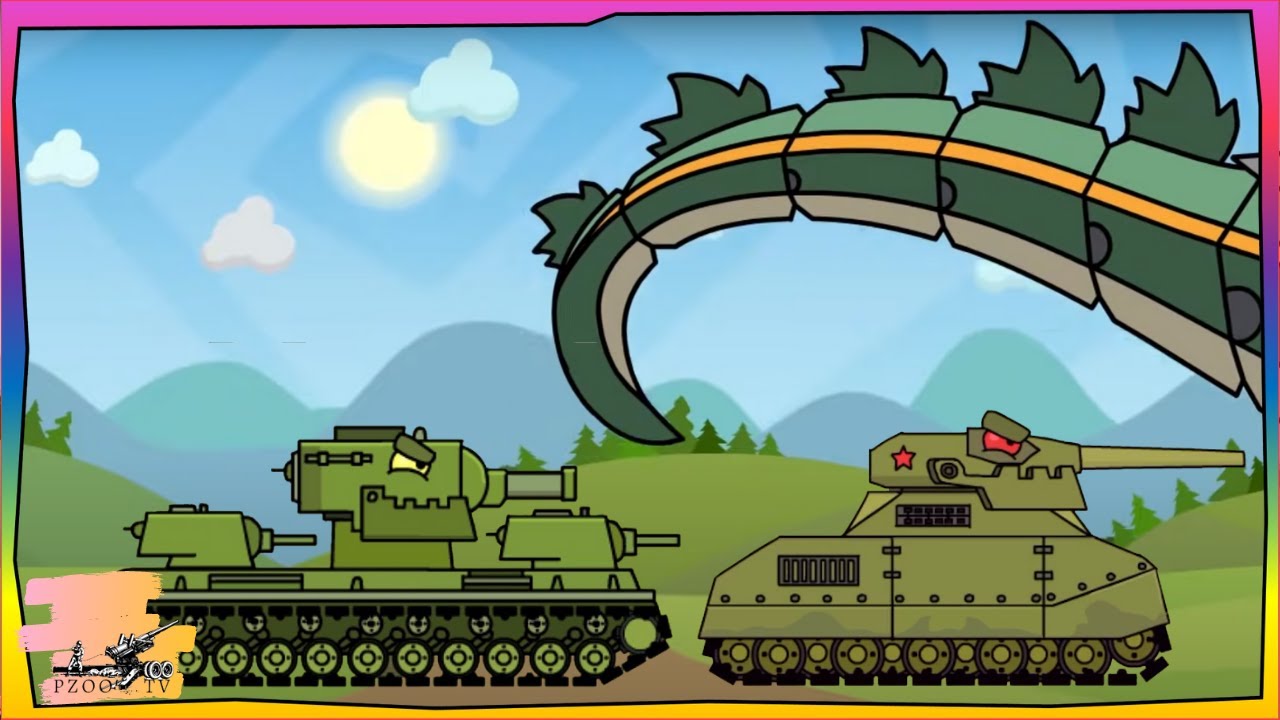 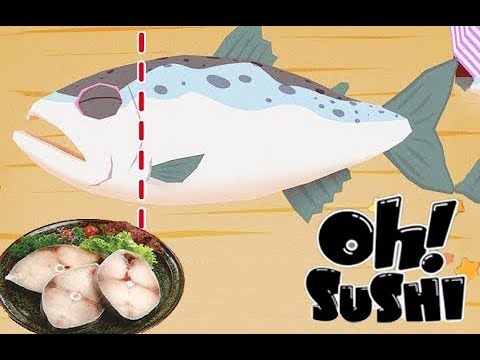 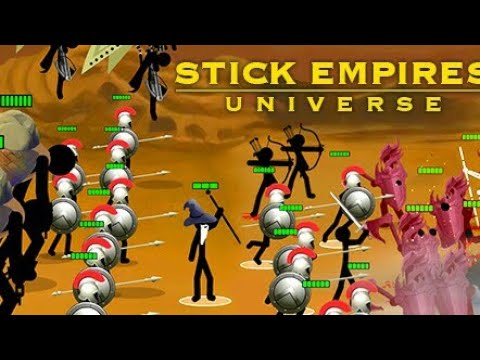 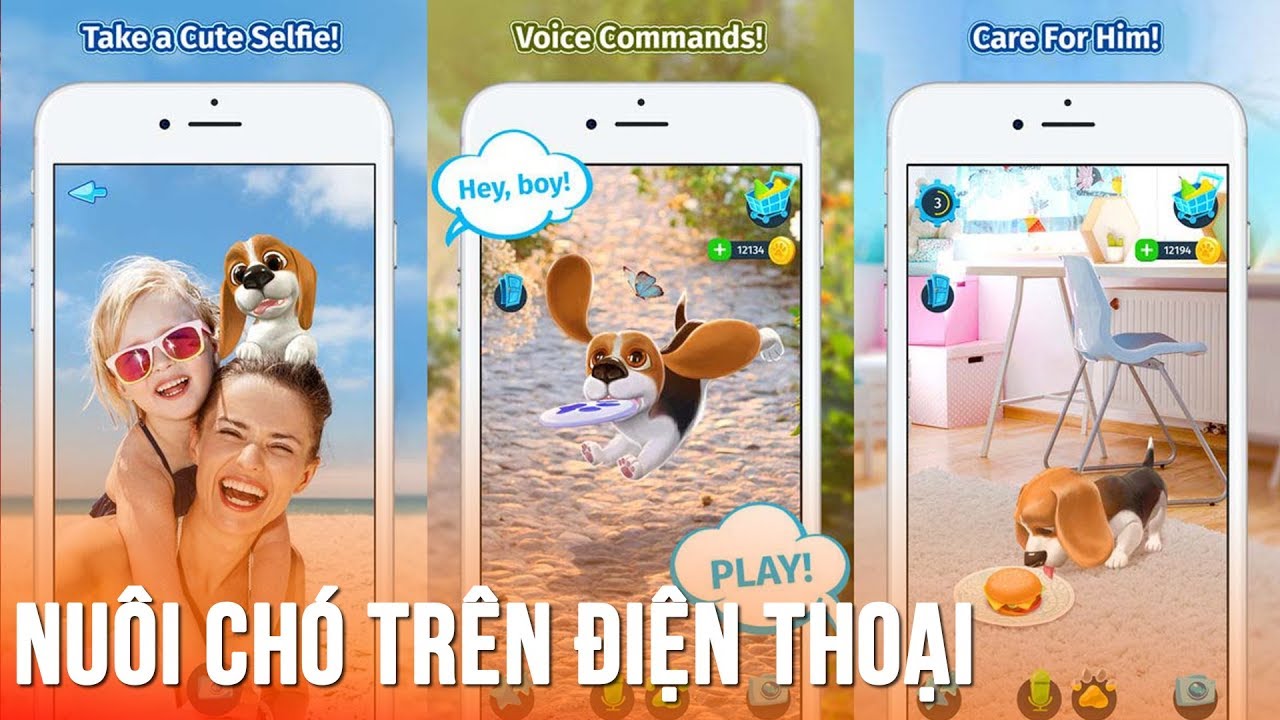