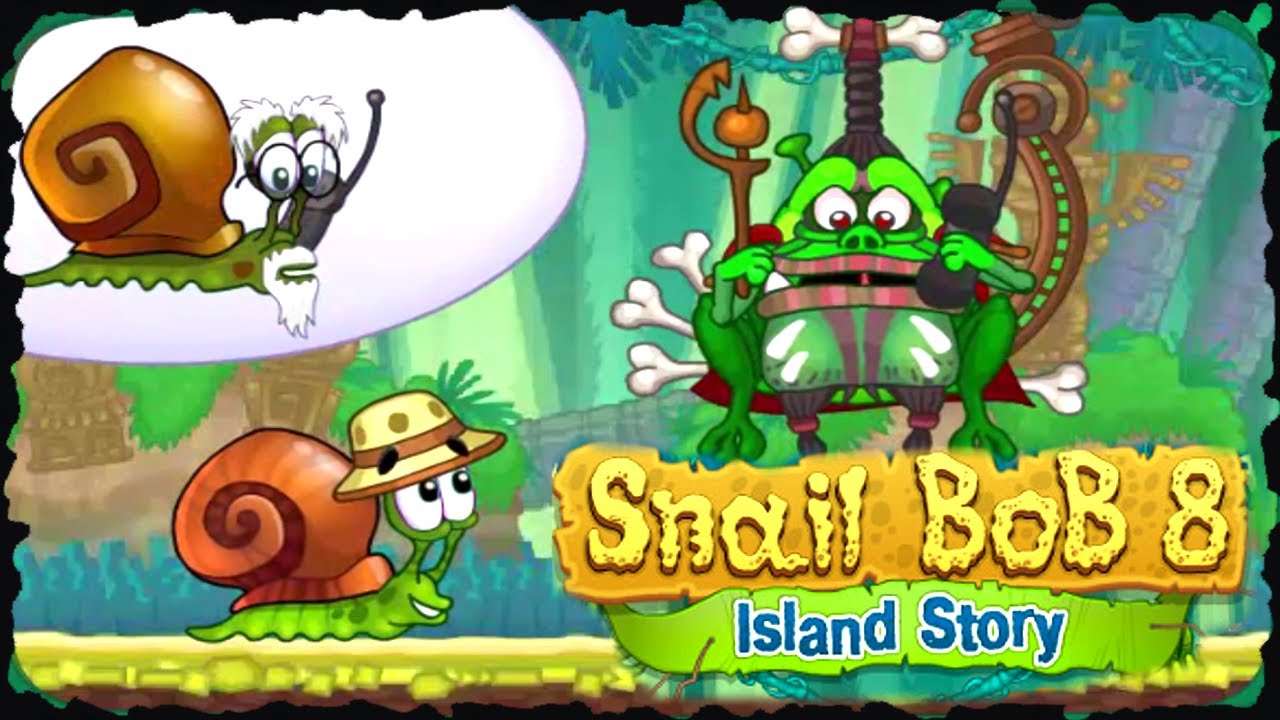 Snail Bob is back with even more levels for you to play! The snail would love to catch some fish, or a beautiful mermaid, so he sets out on an adventure on the sea to go to a wonderful island. Have fun with Snail Bob 8, the Island Story. Can you complete all 30 levels?

Snail Bob 8: Island Story is another physics-based puzzle game with the lazy sluggard Bob. Help Bob the Snail back home from the island full of puzzles and surprise!

As such, a small Christmas present today, we add already the eighth sequel of the popular adventure game Snail Bob. This time you find yourself in a dangerous island, from which you’ll find a way out. In addition to the dangerous obstacles and be careful on the hungry natives who would like to slug certainly enjoyed. 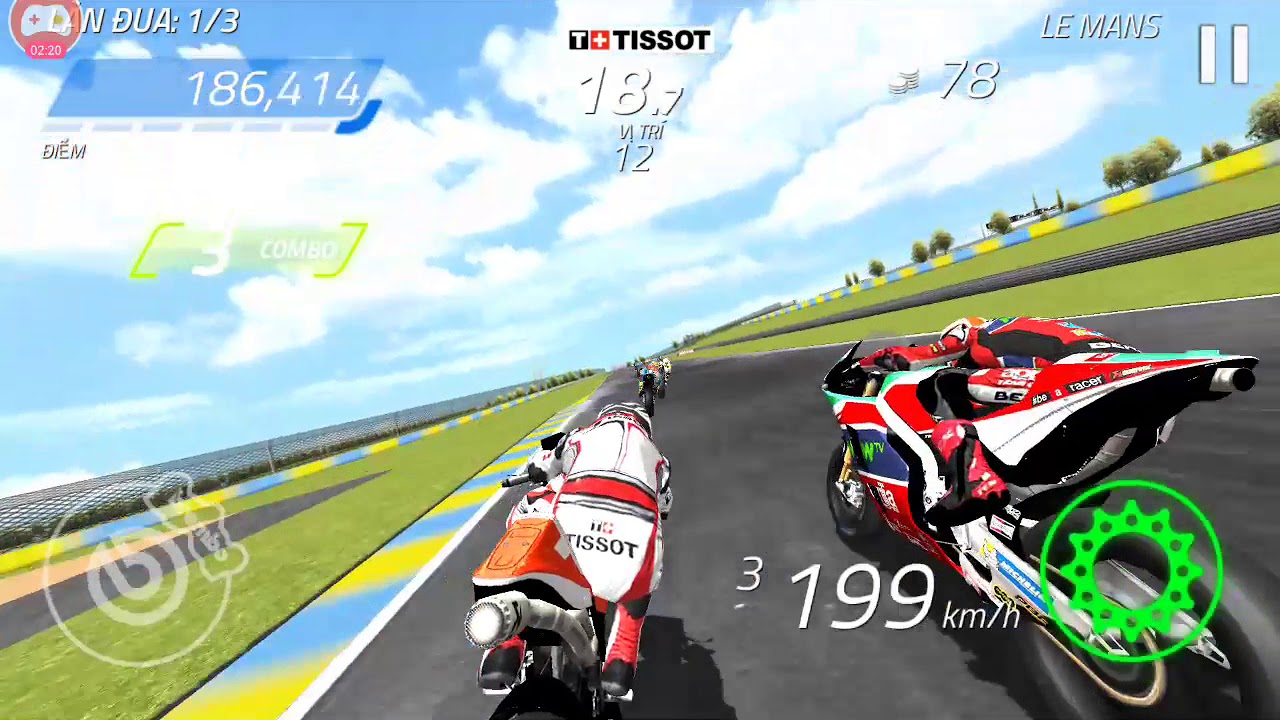 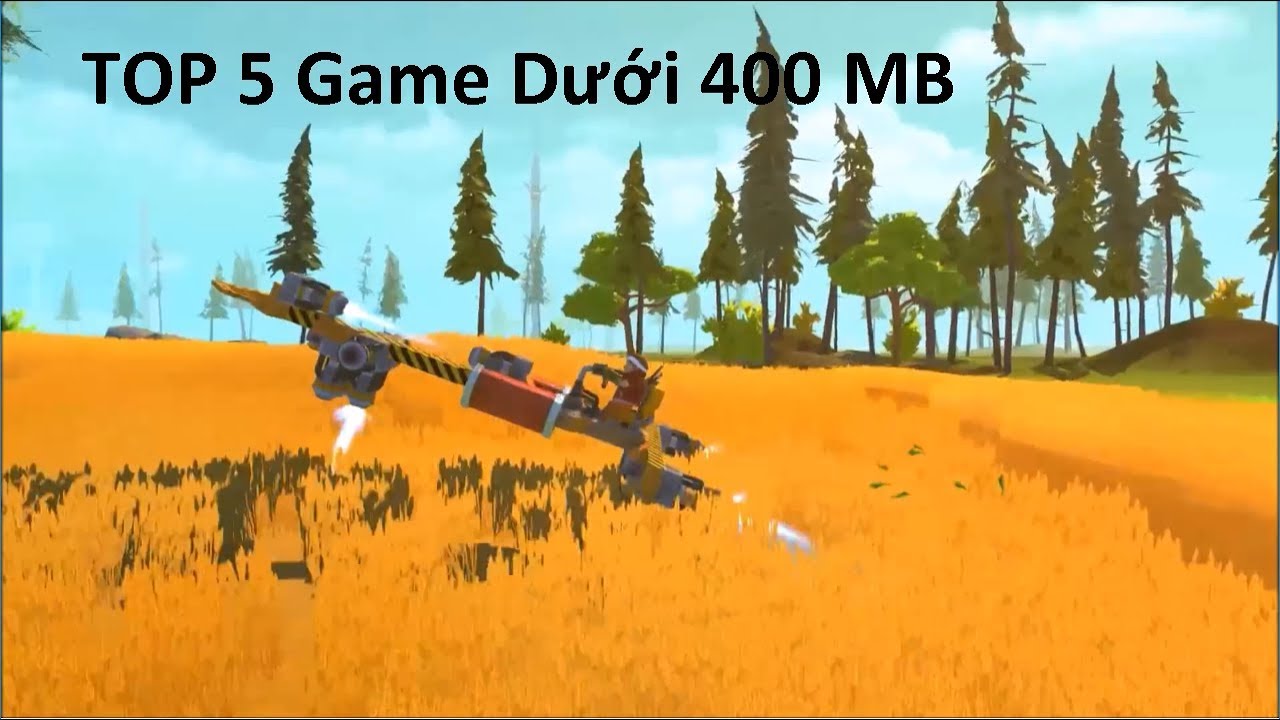 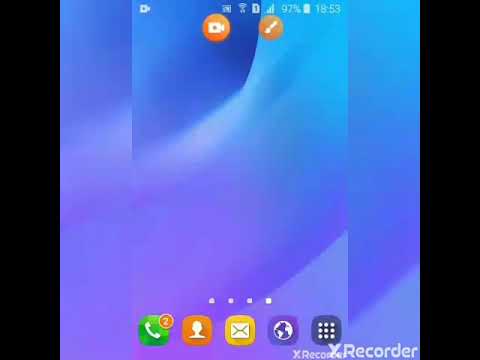 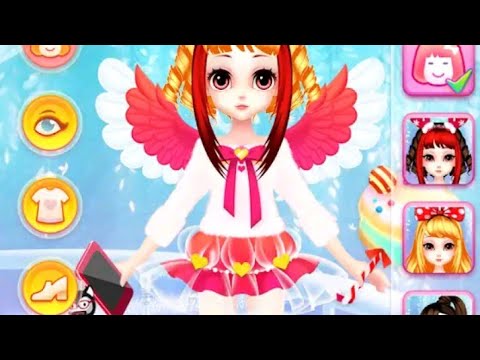